UKS Akademia Judo Kraków – Polish American Judo Academy was established in November 2019 in Kraków on the initiative of Sylwester Gawel and other sports enthusiasts. In some way, it is a continuation of the project of the Non Profit organization dealing with the promotion of sport and teaching judo among children, youth and adults of the Polish diaspora in New York (Sylwester Gawel Judo Club Facebook https://www.facebook.com/sylwestergaweljudoclub).

The main goals of UKS Akademia Judo Kraków – Polish American Judo Academy are to promote physical culture and sport among children, adolescents and adults by conducting generally accessible sports activities with targeted judo training, as well as organizing and participating in competitions, sports and recreational training camps in the country and around the world. In the future, we are planning to run a sports section that will participate in the sports competition conducted by the Polish Judo Association.

We conduct judo classes and cooperate with: 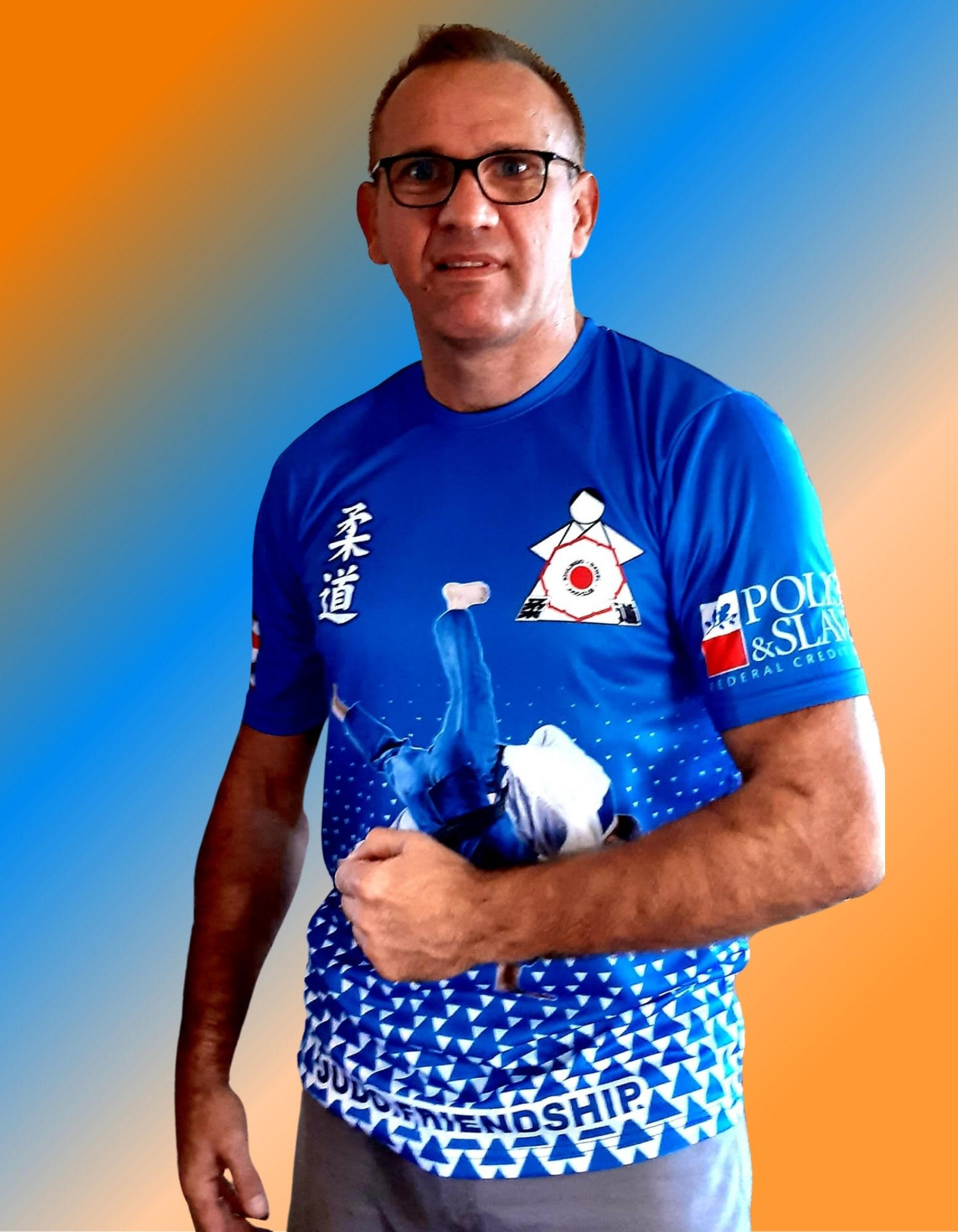 A graduate of the Krakow Academy of Physical Education. Wisła Kraków judo player in 1984-2000, then New York Athletic Club in 2002-2018. Winner of the World Cup in judo. Multiple times gold medalist of the Polish and US Championships. The first Pole to win the US Judo championship. In 2005, the founder of judo schools, Sylwester Gawel Judo Club in New York and New Jersey, which functions to this day. The task of these centers was to gather the youngest Polish diaspora, learn and cultivate the Polish language through sport. In 2015-2018, the president of New York State Judo Inc. an organization that brings together all judo clubs in New York State. After returning to Poland – cooperation with the American Consulate – opening a sports program for children at the American Consular School in Lusina. In 2019, founder of the Polish American Judo Academy. 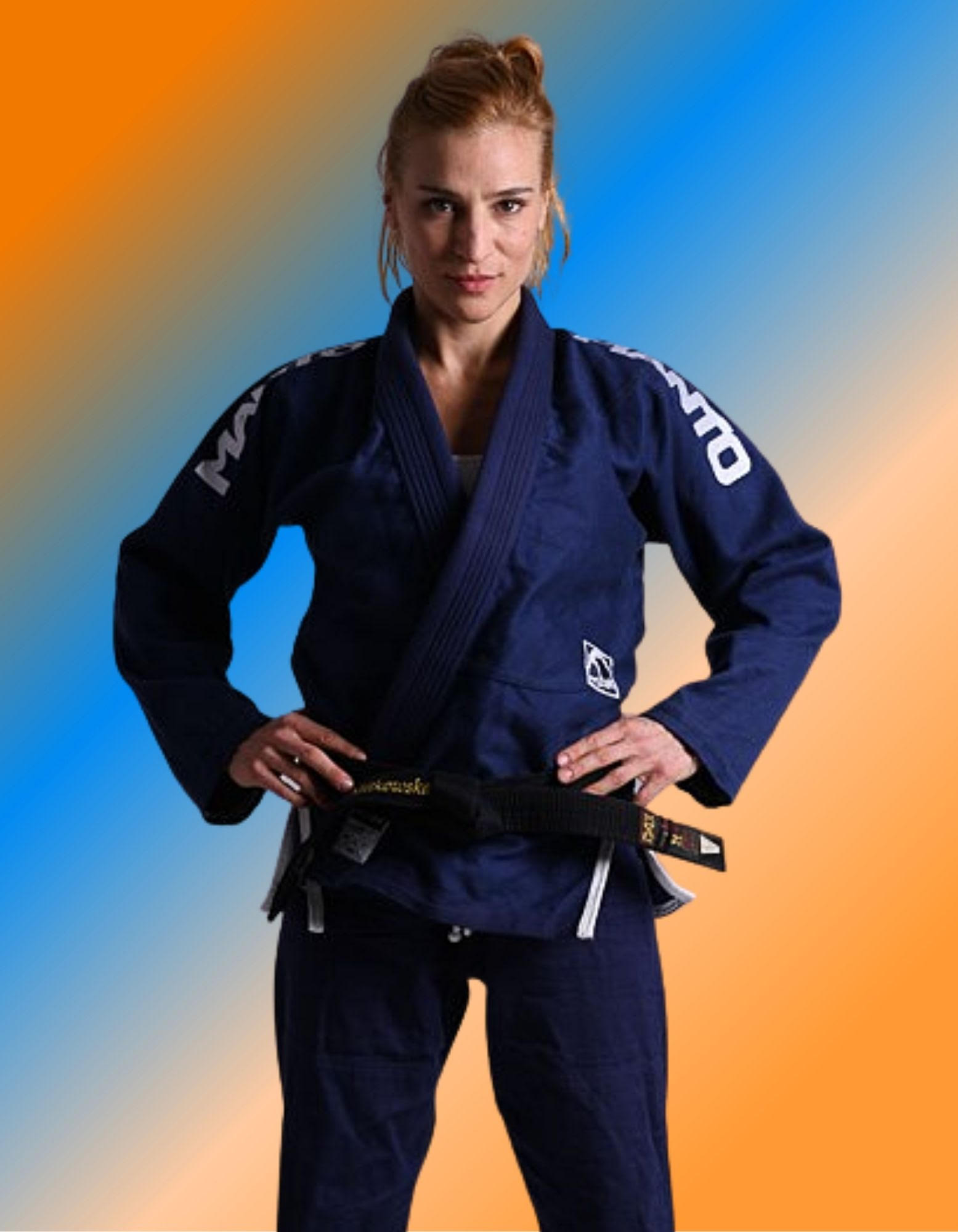 JUDO is a Japanese martial art derived directly from ju-jitsu, which was created by eliminating techniques that are dangerous to health and life. The creator of the system was prof. Jigoro Kano, who collected and systematized the old jujitsu tricks, chose the most effective elements, modified and perfected others. Jigoro Kano also removed dangerous elements, adding new ones that he created in their place. During the training, he began to pay attention to the understanding of movement and the practical application of the principles of mechanics. To distinguish it from jiu-jitsu, around 1882, Jigoro Kano named his fighting style Kodokan Judo (Tokyo). Judo focuses its techniques on specialized forms of throws that use the speed and strength of the opponent in order to incapacitate him. An indispensable element of judo training is learning how to fall effectively (ukemi), which guarantees injuries-free falls resulting from quick and strong throws. Apart from throwing techniques, the techniques of ne-waza (fighting on the ground floor) are also used – levers on the elbow and shoulder joints, choking and holding. Judo is a gentle martial art, so when creating its foundations, Jigoro Kano eliminated the techniques that are dangerous to life (atemi waza). The very name suggests it: JU – “gentle”, intricate, DO – “way“. Judo has become a “gentle path to victory” – that is, a sports discipline, a contractual fight, in accordance with the applicable regulations.

Judo is based on three main principles:

“Self Improvement”. According to this principle, each practitioner strives to master the technical elements perfectly, looking for the most effective ways to use physical and spiritual forces. He is always prudent and has common sense, and never uses his advantage unnecessarily.

“Give way and you will win” This is the principle according to which the great strength of the opponent is opposed by cunning and common sense as well as technical skills. Each action of the opponent can be used to his advantage, and each force can be turned towards the opponent. The basics of physics are used here, e.g. when the opponent pushes you, pull him, and when he pulls, push him. This principle is best described in an old Japanese saying: “A storm breaks even strong oaks, only sways a flexible reed.”

“Maximum effect with minimum effort.” This principle is already taught to children, it is realized by teaching techniques, perfecting them to such a level of advancement that the movement does not require the use of one’s own strength, and fully uses the opponent’s strength directed at the practitioner.

There are the following groups of techniques in judo:

Judo is one of the few combat sports that perfectly affects the proper development of all children’s motor skills. Judo classes also support the proper development of a child’s mental development. In children’s training , we pay special attention to the variety of exercises that form the basis of general preparation for sports. Training for the youngest is carried out in the form of fun, which is to bring children joy from the exercises they performed. During judo classes, the simplest forms of judo techniques are processed, which, as experience is gained, take on more complicated forms (used at further stages of training). The training system for young judo adepts is built comprehensively, taking into account exercises that shape all motor skills of children. Moreover, the task of our trainer is to shape the personality of young athletes. Judo greatly influences the development of correct social attitudes, teaches work and self-discipline. Our goal is to provide children with an alternative way of spending their free time, and to encourage them to practice this Olympic sport for many years. Our experienced trainers will make every effort to ensure that your children get as much smile and physical fitness as possible from the classes.

Apart from the physical aspect of children’s development, we pay special attention to: